How building websites for IOS different from Windows

How building websites for IOS different from Windows 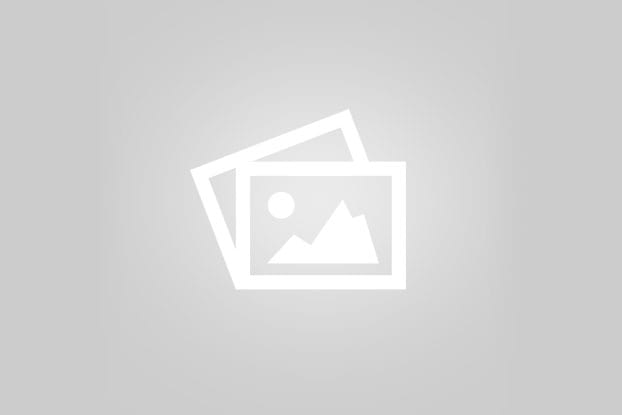 Maybe you’ve thought of building an iOS app or a website for windows users but can’t decide how to go about it. The truth of the matter is, what you build for your audience will largely depend on your requirements and various business specifications.

There is no black and white answer to this. The hardware you have at your disposal will influence whether you want to develop for Windows or iOS. Most web developers prefer designing Windows websites since they’re easy to set up, versatile, and more configurable. However, those who are working on Mac prefer building iOS websites. Of course, there’s more to it than just that when it comes to making a choice between building a website for iOS versus Windows.

We’ll get into that below.

1. It Starts With Your Budget

Generally speaking, mobile apps for iOS cost more money to build than websites for Windows users. You have a singular interface for Windows websites versus iOS apps. A lot of fine-tuning is needed for the app’s elements, and the user interface has to be updated whenever a new version of the iOS is released. You don’t face that problem with Windows websites.

One major advantage iOS websites and apps have over Windows is that they load up a lot faster. The speed is noticeable, and if your users are demanding efficiency, then iOS web and app development is the way to go. The downside is that the file sizes for installing iOS apps may be large, which may take time for the initial installation. You don’t have to worry about that when building websites for Windows though.

Websites tend to have a larger reach than apps. It’s a fact. iOS users make up for 12% of the internet traffic while Android covers about 8%. The remaining 80% of the online userbase comes from websites which means that the desktop is the clear winner here. A single Windows website can also reach many users across multiple mobile devices, while an iOS app or website is restricted to solely Apple devices.

People use mobile devices on the go while very few sit at desktops and browse web content. From a convenience standpoint, it makes sense to design iOS websites first. Flash is not supported by iOS websites, while Windows web browsers have Flash media players installed in over 90% devices.

Content customization is a unique feature where a mobile app reads user data from the phone and displays content that’s relevant to them. Apps give this personalized edge since they can actually access the cellular geographic location, phone contacts, camera, and other features. Websites cannot do that, besides being able to just ask for their location. On the other hand, a Windows website doesn’t require installing any apps, while iOS websites can be displayed only on iOS devices or after installing from the app store.

5. User-Friendliness & Ease Of Use

Consider this – a mobile iOS website is native to Apple devices while Windows websites give a generic overview. User interfaces of mobile websites are more interactive than the static ones you see on Windows webpages. Building websites for iOS versus Windows is also influenced by what you’re designing. If you’re building games or an app-exclusive business, then you’re better off starting out with iOS. However, if you’re a brand that is trying to create an online presence from scratch, then building a Windows website is the way to go.

iOS websites get a lot more traction when they’re featured on the Apple apps store which means, even though you may miss out on the internet userbase in the beginning, your high rankings will make up for it. In terms of ease of use, iOS websites are easy to navigate than Windows ones because they’re displayed on phones and tablets. Most users prefer using portable devices for web browsing than a desktop these days, so that’s something to consider.

7. How Often You Intend To Give Updates

If you’re planning on uploading new content regularly and make revisions to your website elements, you’ll find that designing for Windows is a better choice. iOS websites don’t let you do that.  For content related to news, hospital services, and hospitality industries, Windows websites are preferred by users over iOS.

Let’s look at it from a remote tester’s perspective. Testing websites for iOS users is a lot more convenient than Windows users. Why?

This means that if you’re creating an iOS website that’s accessible to different web browsers, you have to end up using a Safari emulator for Windows. LambdaTest has many convenient Safari emulator iPhone options too, which bundle various testing and visual debugging features. It lets you take full-page screenshots and test your iOS websites across various web browsers and devices to cross-check browsing compatibility.

If you’re a business who is just starting up, then launching a mobile app is a great starting point. However, in the long run, it’s always a good idea to design a Windows website. Apple devices are more expensive than Windows, and most people have access to Windows web content at their fingertips.

To provide a great browsing experience, you can incorporate both iOS and Windows websites for your campaign building strategy. That way, your customers have access to both options, and this will foster a greater overall reach.